The Background: The club continues to go from strength to strength with mutliple teams competing in The North Devon Senior and Junior Leagues, South West Regional Senior Leagues and just recently the SW Regional Junior League; a first for any North Devon Netball Club.
Titans Netball Club is a real inspiration to so many participants in the North Devon catchment for a number of reasons, none more so than its development of elite athletes who are making their presence felt all along the England Netball pathways…
A real testiment to the hard work and dedication from all involved at the club.

So it goes without saying, that it was an absolute pleasure to be approached to support Titans Netball club and help them create their vision.
We are super proud to be a small part of their growing success.

Check out their new website and see the new branding in context: www.titansnetballclub.co.uk 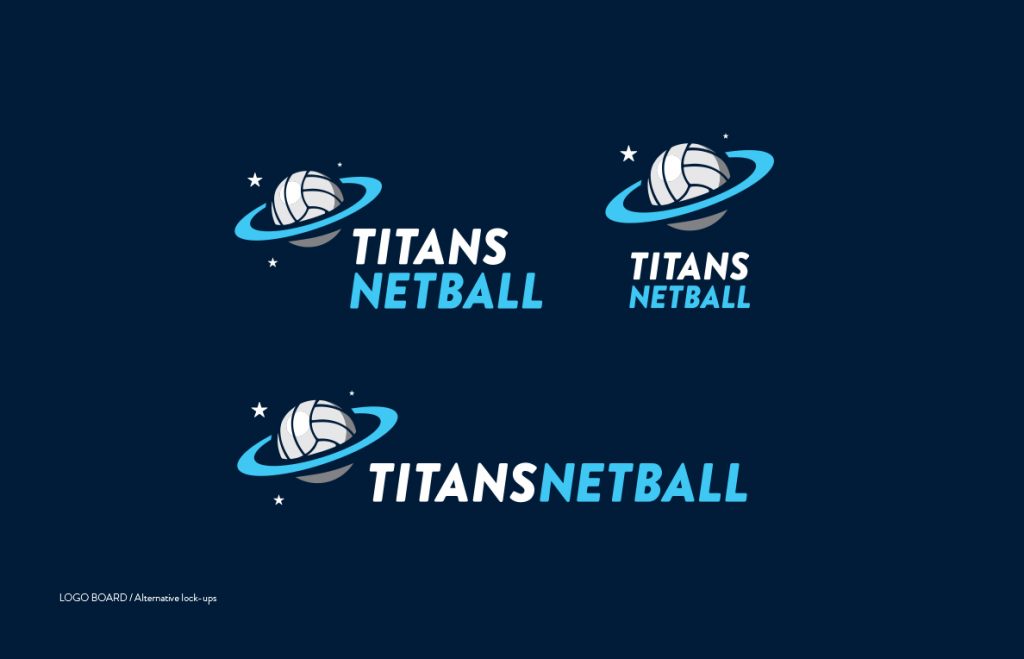 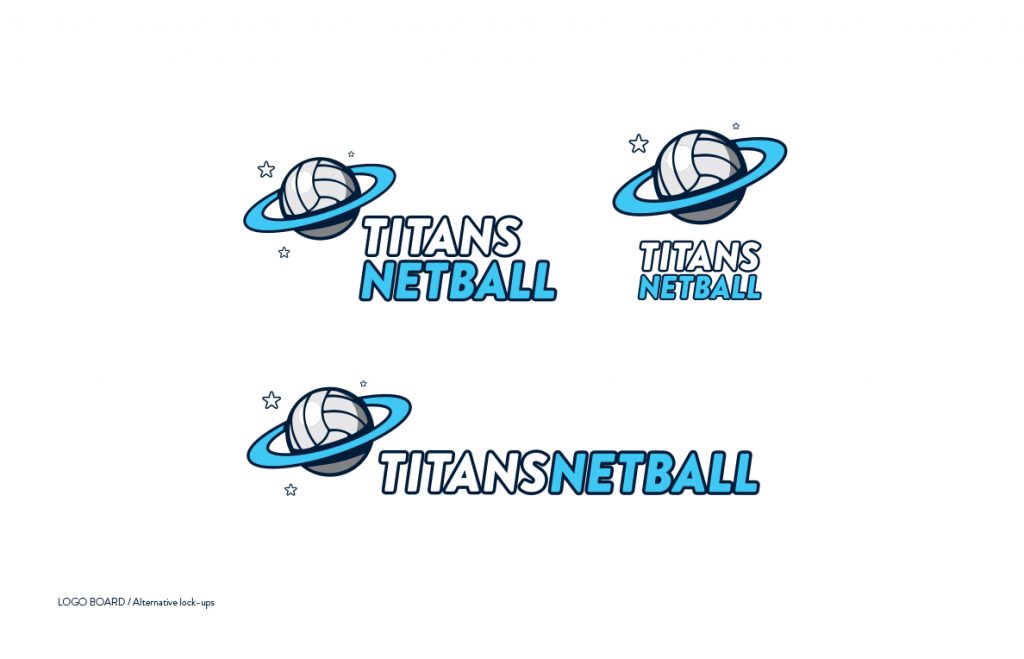 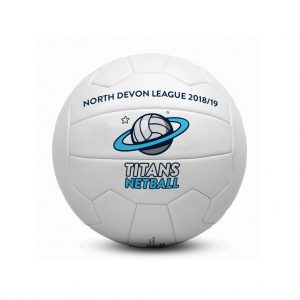