Finding the right Solution for Suilven

Some jobs feel like you are continually climbing a mountain, this was like skiing down the other side… 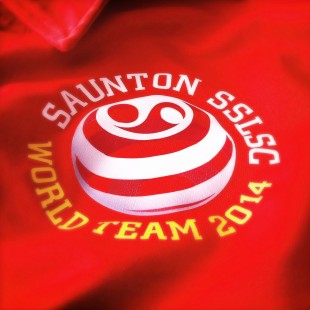 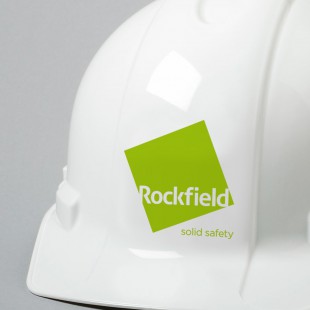 When it comes to your Identity, it is vital
that it communicates all the right things. 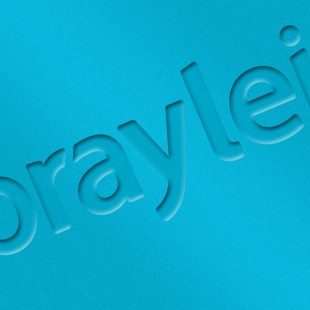